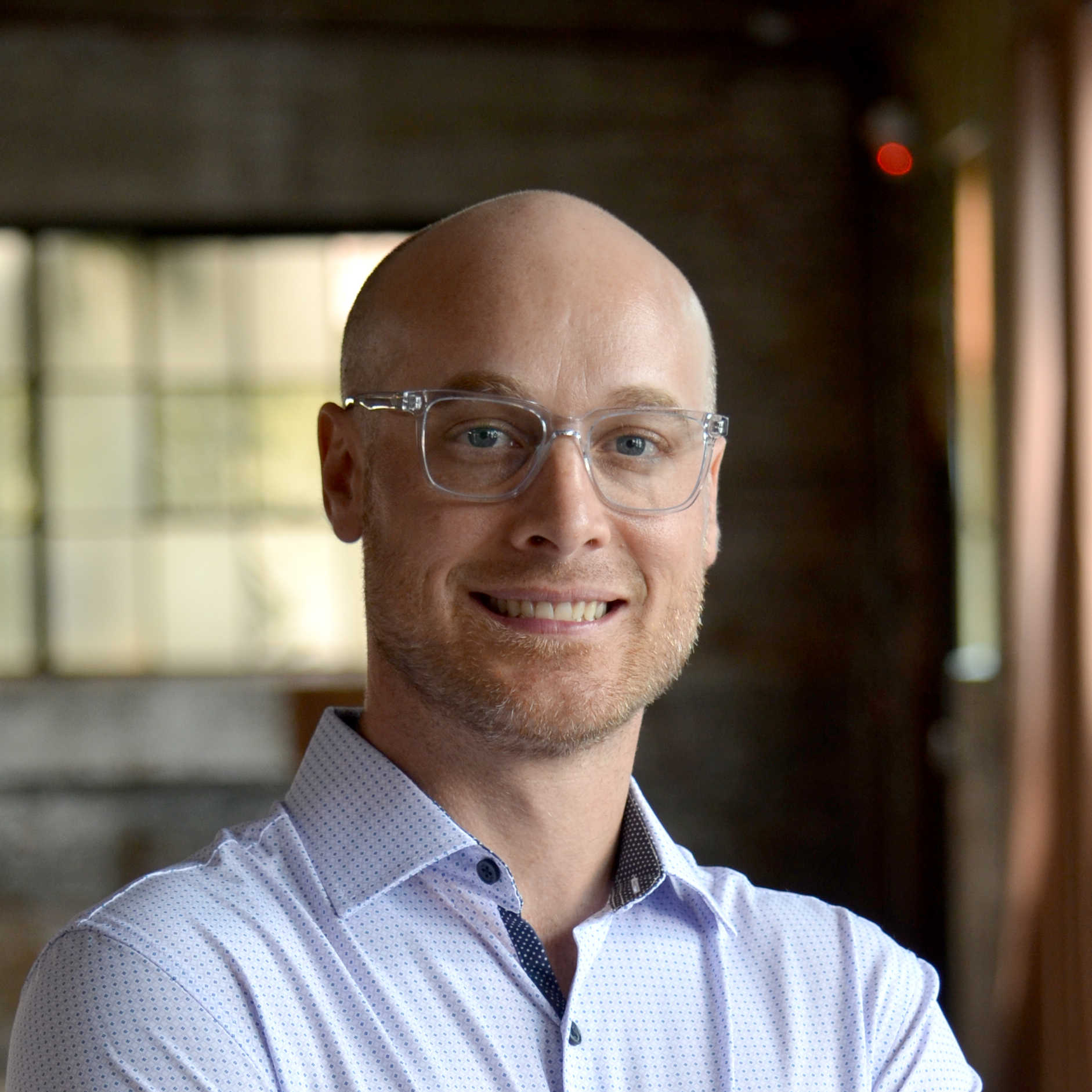 Micah Lamar, founder and CEO of WallStreet.io, began his investing career over a decade ago after discovering options. As the markets collapsed in 2008, he quickly turned his focus to learning advanced strategies and spent years researching and creating his own winning strategies.

After a conversation with a quant and some late night thinking, Micah got his lightbulb moment in 2011 and created what is known today as the PayDay Cycle Strategy. This popular swing trading strategy became the cornerstone of WallStreet.io and has been taught to over 50,000 traders to date. With its 85% batting average, thousands of WallStreet.io community members have used it to generate millions in returns.

While developing the PayDay Cycle strategy, Micah realized that most strategies were not being properly tested or validated by the large brokers. In an effort to bring transparency into the charting world, Micah worked with his developer to create WallStreet.io’s famous backtesting tool. This backtester has allowed members to test and validate their strategies, taking out guesswork on whether or not their indicators actually worked.

The results of these tests led to the creation of the Discover tool, which ranks top backtested strategies to be discovered by members as trade ideas. This feature also allowed members to improve on existing strategies.

When Micah is not busy changing the financial world, he loves to spend time with his family in his hometown of Santa Barbara, California. You can regularly find Micah at the beach.

Enter Your Best Email to Join the Academy
It's 100% FREE!